The New Owner of Kaliko Beach Club and Ibo Lele, the Paret Family, Urges Haitians to Come Back Home and Invest in Haiti 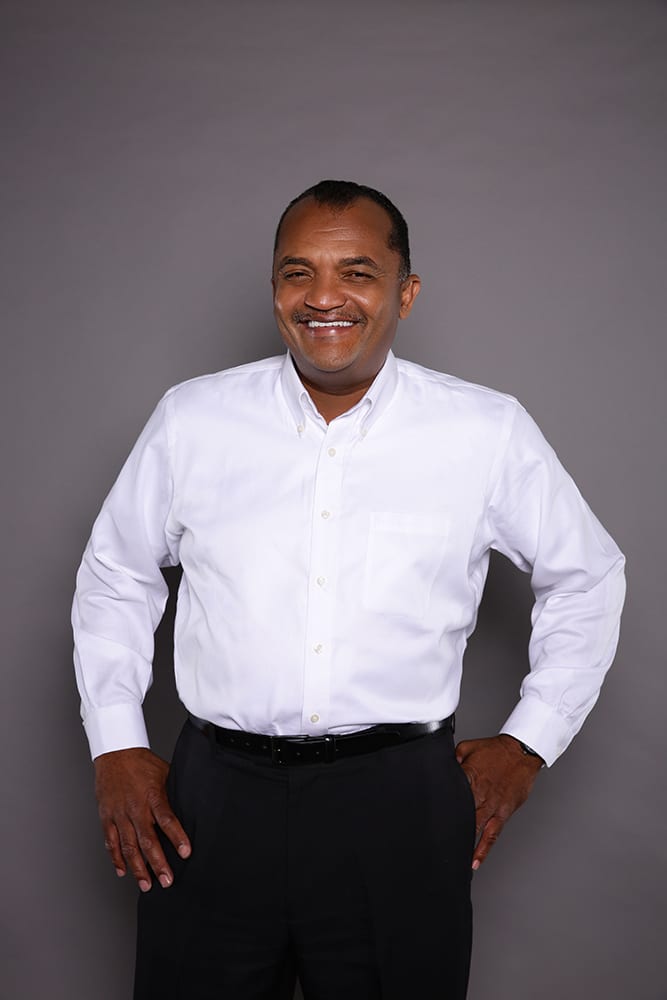 “You can have a vision, but when it comes time to write a check to the vision, that’s where the rubber meets the road,” Betty Paret, R.N., M.B.A., H.C.M.

For the Paret family, supporting each other’s visions is the key to their collective success. It has been a collaborative effort involving great faith, emotional support, and of course, writing checks to visions that aren’t always realized. At the core of this Haitian entrepreneurial family are Fritz and Betty Paret, who met at a summer camp in Queens, New York, when they were both 16 years old. They got married at 22 and now after 35 years of marriage continue to be anchored in their mutual love and respect for each other.

Fritz Paret was born in Port-au-Prince, Haiti, and migrated to the United States at age seven. He credits his father, Fritz Paret Senior, who was a vice president at Chase Manhattan Bank, as the foundation of the family who inspired his entrepreneurial spirit. From an early age, Fritz had a goal to be an owner of “something” and was always searching for opportunities. He used his wide skill set to dabble in various enterprises and keenly studied the Indian and Jewish business acumen of living together and doing business together within their own families. Not all of his ventures were successful. He took quite a few hits but always persevered. Fritz stressed that in business, “you must know when to cut and run. You must be flexible and watch and learn from the trends.”

After almost 30 years in the hospitality business, managing and owning several businesses, including a movie theater and a 232 room Radisson Hotel in Atlanta, Fritz has returned home to reinvest in Haiti. He purchased the Kaliko Beach Club in La Cote Des Arcadins in January 2017. Under Fritz’s direction, the Kaliko is undergoing a full conversion to the well-recognized brand, Doubletree by Hilton. This high-end boutique styled property is only 45 minutes from the airport in Port-au-Prince and welcomes tourists, professionals, and expatriates alike. Locals are also welcome to enjoy the amenities as a day pass can be purchased for only $45 a day.

“…just a matter of time. The tourism market will always succeed along with energy and labor. People are always going to travel to the Caribbean,” said Fritz.

Fritz describes the Kaliko as having “good bones” referring to its already idyllic structure with 60 large bungalows. The full conversion is expected to be complete by November 2018. He sees the opportunities for employment and tourism growth to be quite beneficial to the people of Haiti. This will be the second all-inclusive resort in Haiti and will boast 130 spacious rooms, 3 restaurants, and an 8500ft² meeting space to attract large seminars, conventions, and large missionary groups. The last phase of the conversion will be a 12-story condominium on the ocean next to the hotel where residents will have access to all the hotel’s amenities. According to Fritz, “I knew that it was just a matter of time. The tourism market will always succeed along with energy and labor. People are always going to travel to the Caribbean.”

The Paret family also has plans for the historic Ibo Lele in Petionville, Haiti. Fritz plans to convert this already breathtaking hotel with amazing bay and mountain views in the center of the city into a mountain resort. The hotel now has 43 rooms, but Fritz intends to expand it to 83 large rooms.

Fritz’s return to Haiti was not initially to purchase a hotel. He was actually working with his son Emmanuel, who is the CEO and managing director of Paret Petroleum. At an early age, Emmanuel was inspired and mentored in the USA by professionals in the oil industry. This lead to him passionately exploring Haiti’s geology before partnering with the Haitian government to establish 17 concessions all over the island nation. The Paret men, including Fritz Senior, are all involved in this monumental undertaking.

Betty Paret is now on the verge of realizing one of her own dreams. As a registered nurse and executive at the largest renal replacement provider in the United States and driven by her father’s kidney disease diagnosis while she was still in nursing school, Betty looks forward to the opening of her dialysis clinic at the end of March 2018 in Delmas, Haiti. She encourages others in the Haitian Diaspora to follow her family’s lead and “Come invest in your country. Come home.”