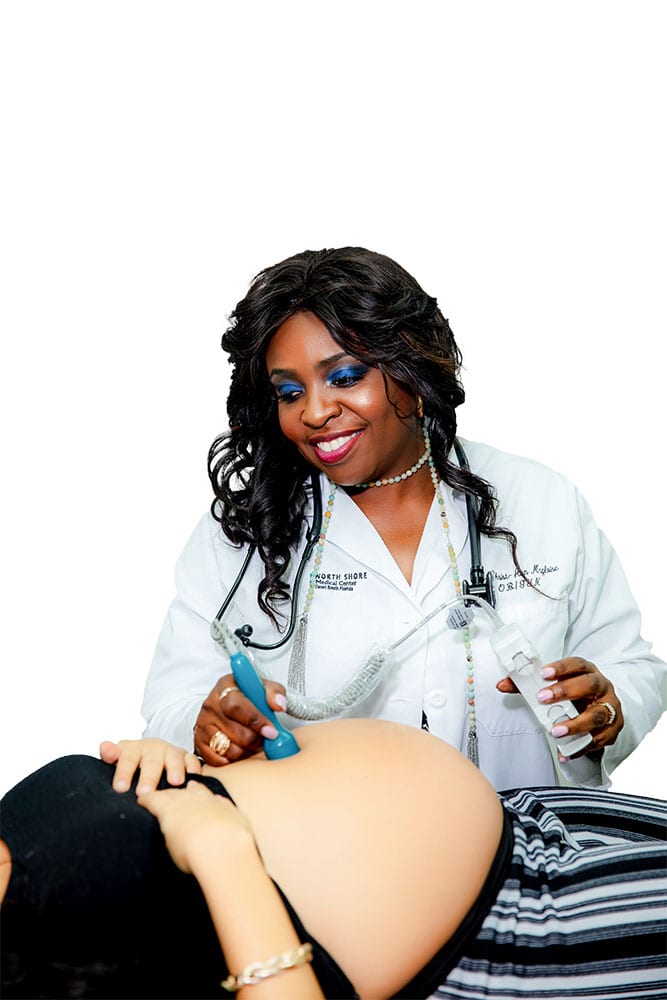 What is a VBAC?

Vaginal Birth After Cesarean (VBAC) is the term applied to any vaginal delivery that occurs following a Cesarean section. A VBAC may be chosen for multiple reasons and is associated with unique risks and benefits.

Once upon a time, after a Cesarean delivery had occurred, the standard of care was to continue performing Cesareans in any subsequent deliveries. This pattern was initially used to avoid the higher chances of a uterine rupture, which was a problem in early practice. Thankfully, due to today’s more advanced Cesarean approaches – specifically in the lower, less contractile segments of the uterus – the risks of rupture have been been greatly reduced.

What are the benefits?

Given the accompanying emotions during childbirth, a vaginal delivery can often offer a more connected experience, thus promoting bonding and the opportunity for an “authentic” delivery. As well, there is less blood loss, wound complications and clot formation. Additionally, having a successful VBAC reduces the risk of complications in future pregnancies compared to Elective Repeat Cesarean Section (ERCS).

What are the stats?

Currently, the number of women who elect to have a vaginal birth after a Cesarean delivery is approximately 17%.

In fact, it is estimated that close to 75% of women who attempt a VBAC are successful with no prior complications. Furthermore, having a VBAC may actually be safer, especially in women who plan on having more than 2 children.

Be sure to educate yourself and loved ones. It is possible to give birth vaginally after a Cesarean.  Serenity Ob/Gyn is here for you now and always!

Didn’t I hear that…?

Since the 1960s, this has no longer been the case. Women who have had a Cesarean can safely go under Trial of Labor and a VBAC.

Such risks were in reference to prior Cesarean techniques. With the advancement of Cesarean surgical approaches, such risks are vastly reduced.

According to the American College of Obstetricians and Gynecologists (ACOG), women undergoing a VBAC may absolutely receive an epidural. It has been shown that an epidural does NOT mask the pain associated with uterine rupture.

Historical statistics indicate that that risk has been radically reduced. The current risk of maternal mortality is well under one percent (approximately 0.0038%).

Often underestimated, the risk in Cesarean surgeries actually compounds with each subsequent delivery.

VBAC is an approved procedure and legal throughout America.

Per ACOG, induction during a VBAC remains an option.

The ACOG affirms that “restrictive VBAC policies should not be used to force women to undergo a repeat Cesarean delivery against their will.”

Facts About Our Community

●     In African American populations, there are higher Cesarean rates and lower VBAC rates. [1]