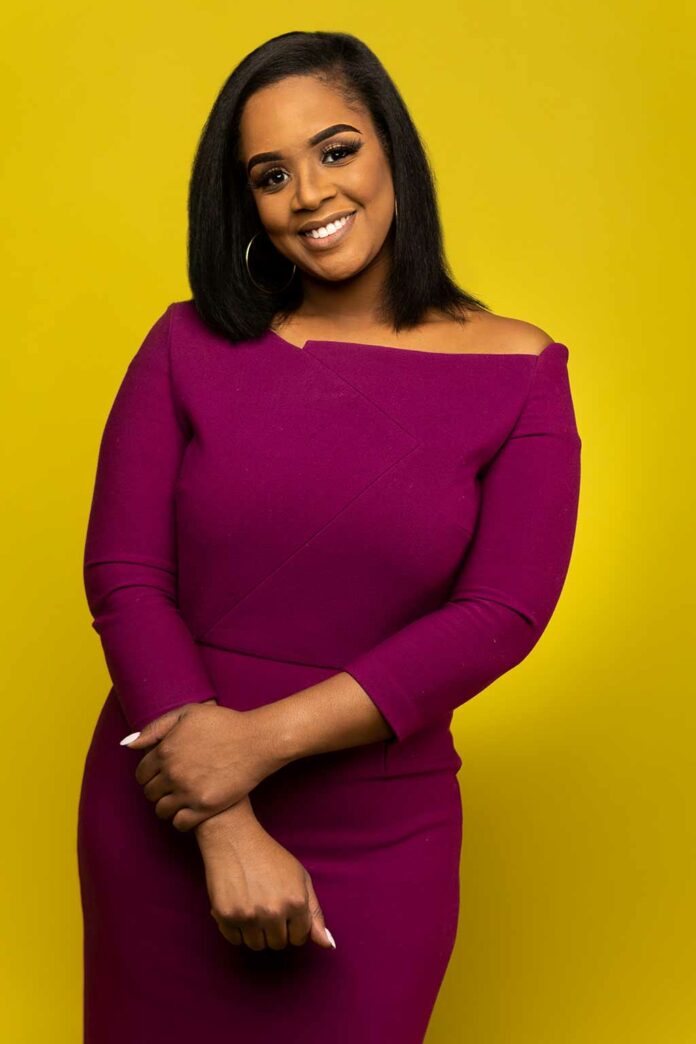 Vanessa Joseph was born in Chicago, Illinois, to an immigrant Haitian family. She and her parents moved to North Miami when she was two years old and have called it home ever since. She was raised with traditional Haitian customs and values, but her parents also taught her the importance of interacting with Miami’s diverse cultures. Joseph has a bachelor’s degree in political science, a master’s degree in public administration, and a law degree, all from the University of Miami.

While in law school, she worked for the Health Rights Clinic. There, Joseph specialized in representing people who had health issues and were seeking US citizenship. She was recognized as the youngest person and first Black American woman to be elected city clerk, a role she took on in May 2019.

“Almost anything I do is focused on Miami-Dade County,” said Joseph. “I don’t think I’ve ever had the desire to go anywhere else.”

In February 2022, she opened VJ LAW, PLLC, a personal injury law firm based in Miami. She started by conducting basic research while pondering her decision to take this step. Once she felt comfortable, she registered the business and began to market the firm’s services. She attracted business through word-of-mouth referrals and sponsorships of major events including the Madame Gougousse Haiti Cup soccer tournament.

…a proud Haitian American who made history as the City of North Miami’s youngest and first Black woman city clerk.

Joseph is a proud Haitian American who made history as the City of North Miami’s youngest and first Black woman city clerk. In that position, she developed an activity and resource book to inspire young children called Around the City with Madam Clerk. She is a practicing immigration attorney who devotes much of her time outside of work to educating the community about immigration law. Joseph is driven by her passion for service. “I wake up every morning with the intention of being a good person to those around me and being a servant leader within my community,” she said.

What she’s most proud of is the fact that she’s able to use her talents to be of service to others. She continues to encourage other Haitian women to be fearless in the pursuit of their dreams. “We often do not feel adequate or we become paralyzed with fear of failure,” Joseph stated. She believes that if women remain focused on their goals and work hard, they can do anything.

In five years or less, Joseph envisions her business growing into a firm that is well recognized and well respected. She hopes the firm can be a place where young women attorneys and paralegals can get their start and develop into successful professionals. She also hopes that VJ Law will be able to give back generously to the community.