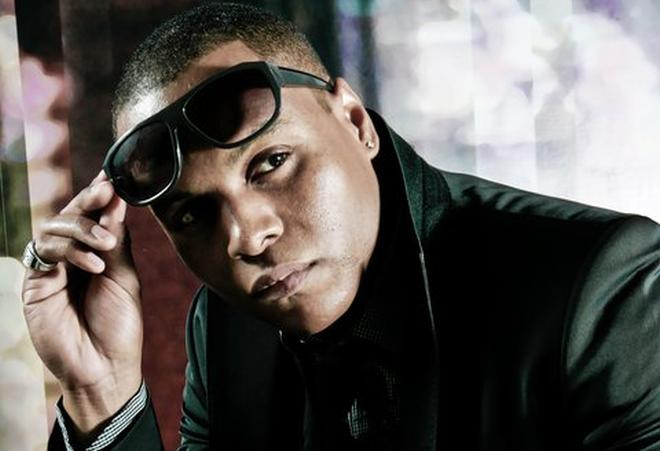 A Press Release by BMG

The Belizaire Music Group consistently find ways to strategically innovate the way we provide entertainment services to our consumers. Inspiring change through the art of creativity is the BMG way; assessing the right talent to fit our divergent style. Diversity has brought one of BMG’s biggest brands success beyond measurable account.

…5Lan has invented the “Gouyad Era”…

After 7 years in the Haitian Music Industry, 5Lan has implemented their own genre within an industry that has been the same for over half a century. 5Lan has invented the “Gouyad Era” amongst the new generation party goers and subsequently changed the sound of Kompa music. Winter of 2016, BMG signed zouk artist “Oswald ” as the lead singer of 5Lan. The support we received after the big announcement was inspiring and encouraged BMG to further reinvent “Djazz Gouyad La.”

The Belizaire Music Group is proud to announce that Carlo Vieux former band member of “Kdans” and late HMI sensation “Carimi” has officially joined 5Lan as their newest component. Carlo’s talent will bring significant success to the 5Lan movement in both production and live performances.

…Carlo Vieux will not perform with 5Lan regularly… because of prior engagements.

Due to a high demand of our new artist, Carlo Vieux will not perform with DJ 5 Etwal/5Lan regularly because of obligations to satisfy prior engagements.

BMG will announce all shows that will feature Carlo Vieux to set forth the right expectations.