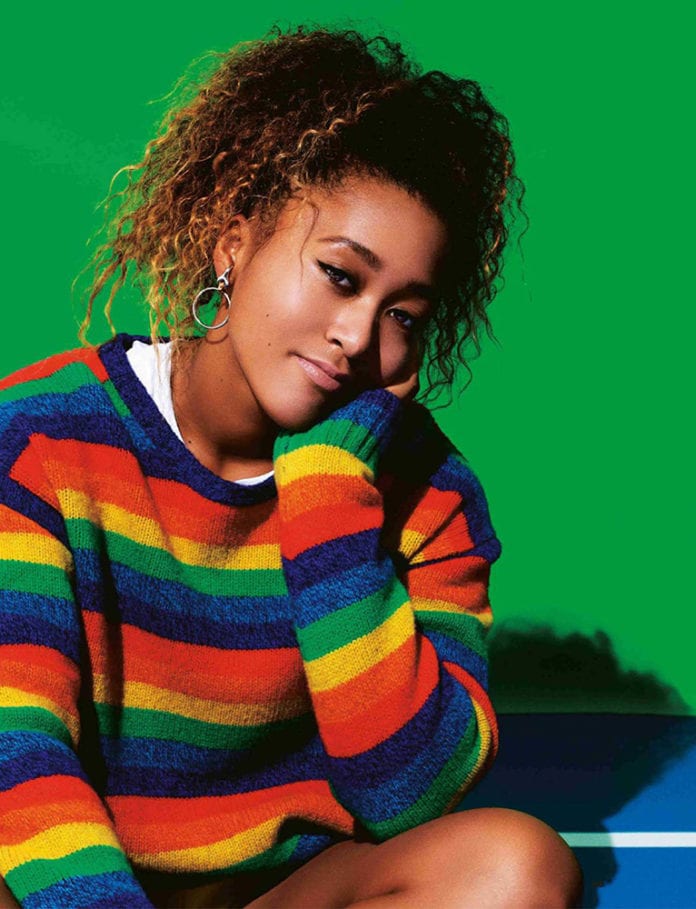 All hail ‘new queen’ of grand slams – The Guardian

“The incredible life and career of tennis prodigy Naomi Osaka, who just won $2.9 million at the Australian Open.” – Business Insider

“Naomi Osaka has signed a 3-year endorsement deal with Nissan — and she’s well on her way to becoming the biggest star in tennis.” – Insider

“Naomi Osaka Is the Coolest Thing in Tennis.” – GQ Magazine

Galerie Nader: 50 years of Art, a lifetime of memories