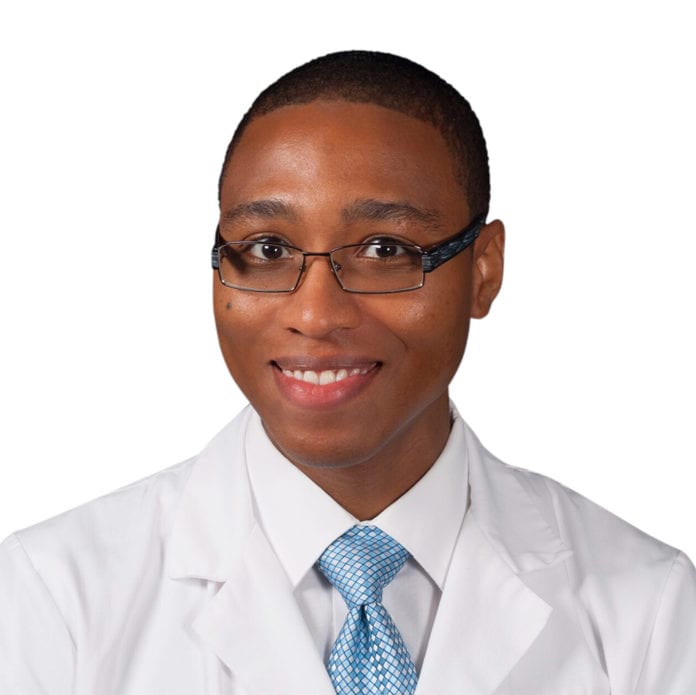 Diabetes: Why is it so critical?

Before we talk about what diabetes is and how it affects those living with it, let us acknowledge some facts about it: According to the Center for Disease Control and Prevention’s (CDC) 2017 National Diabetes Statistic Report, in 2015 there were an estimated 30.3 million people in the United States (US) living with diabetes. This translates to nearly 10% of the US population. Of those 30.3 million people, 7.3 million were not yet diagnosed. Diabetes was most prevalent among Native Americans (15%), Non-Hispanic blacks (13%), and Hispanics (12%). Diabetes is the 7th leading cause of death in all ethnic groups in the United States as of 2016 and the 5th leading cause of death among African-Americans preceded by accidents (#4), stroke (#3), cancer (#2), and heart disease (#1). Diabetes is the leading cause of kidney failure, blindness, amputations, and a major cause of erectile dysfunction. Most importantly, diabetes can be managed.

How do I know if I have diabetes?

Diabetes is often called a silent killer. This means that one may be affected and not know or notice any symptoms of diabetes until it is advanced. Therefore, the safest way of knowing your status is to complete a series of blood tests. Common symptoms of diabetes however include frequent urination, unquenchable thirst or hunger, blurry vision, fatigue, poorly healing skin sores, frequent infections, tingling/numbness of fingers or toes, and/or unintentional weight loss.

Diabetes can be the direct result of inherited genetic code misinformation that instructs the production of proteins that attack and destroy the pancreas cells that make insulin. Those insulin-producing cells can also be destroyed by certain viruses or toxins. The destruction of the pancreas causes an earlier onset or appearance of diabetes and what is termed as Type 1 Diabetes. Type 1 Diabetes is therefore most commonly seen at a younger age—usually during but not limited to adolescence. Diabetes can also be caused by poor diet and lack of exercise leading to obesity which is the most common cause of Type 2 Diabetes. In Type 2 Diabetes, the body’s cells become increasingly resistant to insulin creating the need for more insulin for the same effect. This initially forces the pancreas to work overtime and produce more insulin which if persistent eventually leads to the pancreas exhaustion.

Diabetes is the leading cause of kidney failure, blindness, amputations, and a major cause of erectile dysfunction.

I have Type 2 Diabetes. Why is my medical provider recommending insulin?

People with Type 1 Diabetes require insulin as part of their diabetes management as soon as they are diagnosed because their insulin-producing cells have been destroyed by their immune system. Those with Type 2 Diabetes gradually build resistance to insulin therefore may start off with non-insulin medications to increase insulin sensitivity or help the body manage sugar production and usage more efficiently. This resistance however may eventually progress to the point where supplemental insulin is required. Remember, insulin is the key to the doors that allow sugar into the cells. Other medications may assist in the process but they do not open the doors.

Everybody I know who takes insulin ends up in dialysis. Does this mean that insulin is bad?

This is a misunderstanding that actually causes more people to end up needing dialysis.

Dialysis is an invaluable process of cleaning the blood of toxins when the kidneys have failed. This process must be done several times weekly to maintain a certain level of blood purity. Insulin does not cause kidney failure. Rather, the delay in taking insulin when recommended by your medical provider leads to persistently elevated blood sugars which in turn leads to kidney failure among other organ damages. Remember, diabetes is the leading cause of kidney failure.

What else can I do to manage my diabetes?

Management of both Type 1 and 2 Diabetes requires strict lifestyle modifications including improvement or a complete revision of diet and exercise habits. We must become familiar with foods that increase blood sugar including soft drinks/sodas, sweet juices and fruits, rice, white bread, pasta, potatoes just to name a few and common desserts including but not limited to cakes, ice cream, cookies, candies/candy bars.Beware of the common food additive/sweetener high-fructose corn syrup (HFCS) more commonly simplified today as corn syrup which is said to be linked to obesity and diabetes. In terms of developing exercise habits, a minimum of 30 minutes per day of active walking 5 days per week is recommended to maintain an active lifestyle. Additional exercises may be recommended depending on individual needs for weight loss, heart health, muscle-building, joint mobility, among others.

Majorie Alexis Nestor: From Cleaning Houses to Getting a Masters in Law and Two PhDs to Building a Multimillion Dollar Staffing Agency